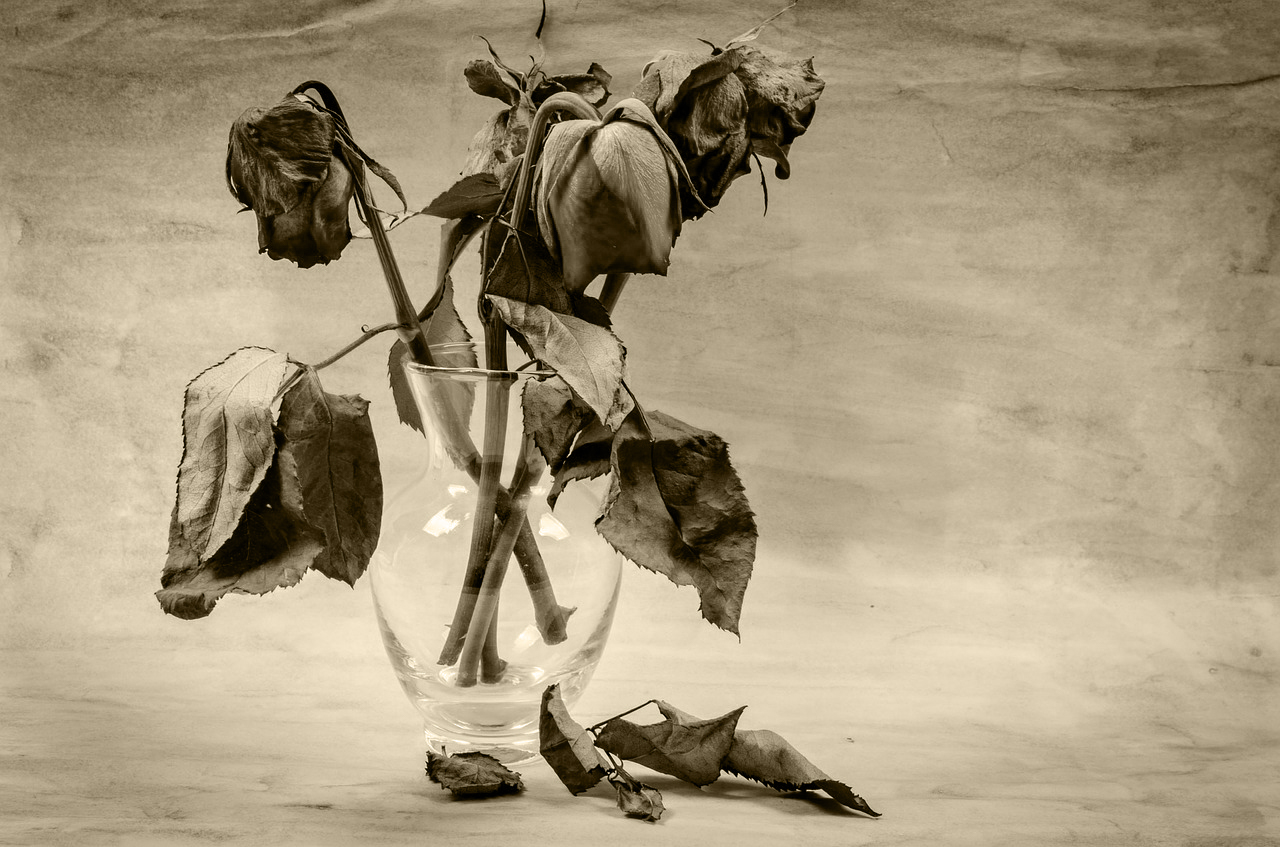 I awake in the night as the fear swoops down and clutches my chest, breath stolen as they draw closer, words turning to ash in my mouth. Paralysed beneath sheets I am fixated on ephemeral movements in the shadows; they have come for me again. The cold smoke of their limbs wrap around me and the bed slips away, drawing me down into the black much deeper than I have known.

These macabre post-weekend bouts of sleep paralysis, formed out of a brain recovering from toxic shock, may have become a thing of the past but I have lately found my mind turning to death. Not morbidly, but more the cycle of existence: beginning, enduring, ending.

The truth is that until recently it was much easier to go out on a Friday night under the guise of “blowing off steam”, and drown these internal existential musings under rivers of alcohol. Death terrified me, and the thought of non-existence was so overwhelming that the only way I could cope with it’s inevitability was to pretend it didn’t exist.

In the last few months I have been forced to soberly contemplate dying, and from this I’ve started to understand why my thanatophobia progressed in the way it did: It’s part of the gernalised anxiety that has come and gone in various waves of severity throughout my life, coupled with my innate fear of confrontation. For is death not the ultimate confrontation we all face in the end?

Our cultural relationship with death in the West is to blame too, becoming in the words of French philosopher Philippe Ariès “shameful and forbidden”, a cultural taboo greater than sex. For our ancestors death was an omnipresent force, but as ever improving medical treatments extend our lives beyond their imaginations could comprehend, we find ourselves increasingly far away from it. Death has moved from our homes and into hospitals where it can be hidden away, shielding us from the end of life and altering our perceptions towards it.

Centuries ago the ancient Stoic philosopher Epictetus pronounced “What harm is it, just when you are kissing your little child, to say: Tomorrow you will die?”, and it is in these words and other Stoic ideologies that I have found some solace. Life could be infinitely worse than it is now, so why not celebrate this small victory? It turns out that Epictetus may have been on to something, as awareness of your own mortality can be good for you, particularly when thinking of the legacy that you will leave behind in your wake.

As an atheist I have had trouble coming to terms with the notion of non-existence – a concept as utterly bewildering as existence itself that it makes my head spin – but spending an increasing amount of time pondering life, death and everything in between appears to be improving (if not completely eradicating) my irrational fear of death. We spend so much time busying ourselves with work, goals, achievements and activity that we often forget to sit in stillness examining ourselves, and sometimes that’s just what we need.

One thought on “Musings on Death (and other irrational fears).”